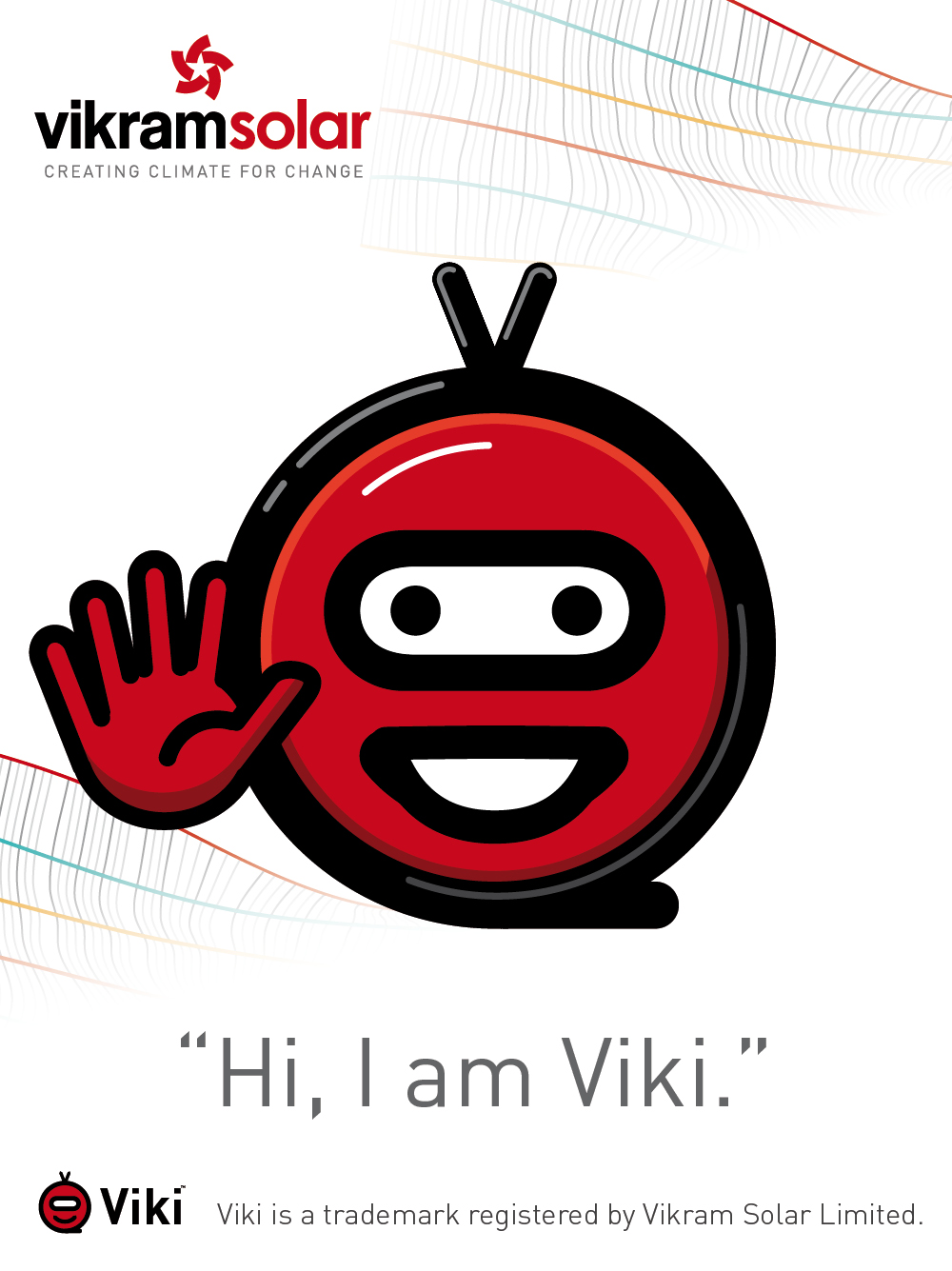 Vikram Solar is one of India’s biggest solar module manufacturer. When the Corona crisis forced India into lockdown the company decided to communicate the new necessities both internally and externally with a series of short animations. At the same time they wanted to use the opportunity to promote their new chatbot „Viki“.

I developed a character based on the chatbot icon, drafted storyboards, illustrated and animated the movies using Illustrator and After Effects and added sound. A series of 4 clips have been published on several social media channels.

Despite the serious and alarming cause I really enjoyed being commissioned  with this project because I felt that the light-hearted approach really helped to keep up the mood.